In addition to his remarkable career path with the Quebec public service and the extensive responsibilities he has successfully carried out, Jean is recognized by his peers for his leadership in managing sensitive and complex matters.

René Rouleau, Chairman of the Board and Chief Executive Officer of La Capitale, was delighted to present this award for excellence to Jean this past November. La Capitale has been an Institut d’administration publique de Québec (IAPQ) partner for the past several years.

New – Prix Relève d’excellence
Marie-Pierre Raymond, of Quebec City, was the very first recipient of this award, which recognizes young business graduates' dynamic approach and outstanding contributions to the growth and development of their organization. This year's award was included among those presented at the awards ceremony.

About La Capitale
La Capitale Insurance and Financial Group, created in 1940, has a strong presence across Quebec and throughout Canada. With over 2,560 employees and guided by the values of mutualism on which it was founded, La Capitale works with clients to build, protect and value what they feel counts for their financial security. It offers insurance products and financial services to the general public as well as to Quebec public service employees. La Capitale holds a coveted spot among leading insurers in Canada. Given the key social and economic role La Capitale plays, it is proud to contribute to the progress and well-being of the whole community through the La Capitale Financial Group Foundation.

For more information about the awards for excellence and the IAPQ 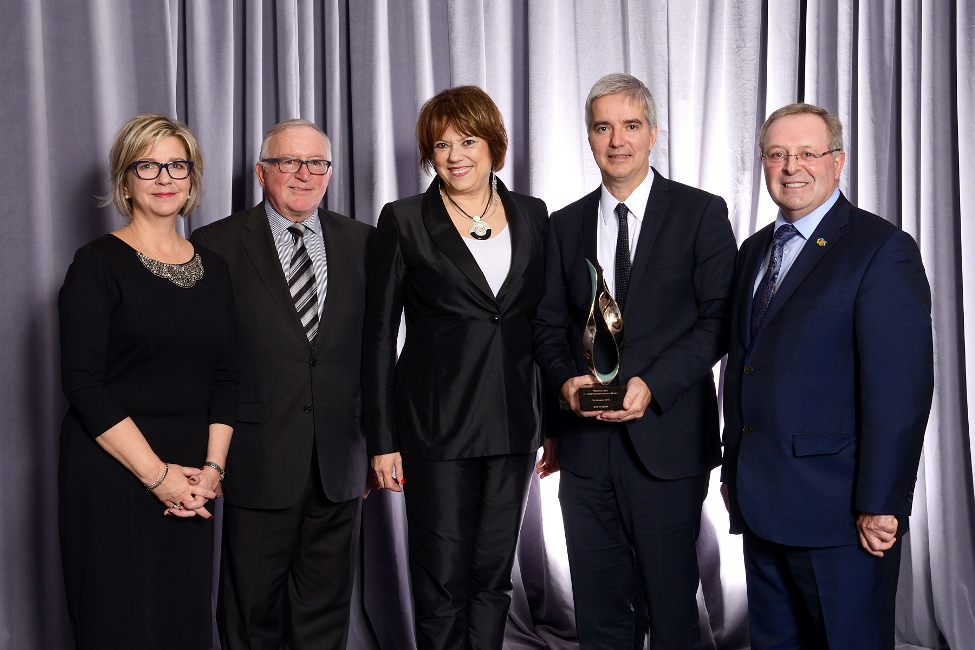