February 18, 2016 – Constance Lemieux, President and Chief Operating Officer of the Property and Casualty Insurance sector of La Capitale Insurance and Financial Group, has been elected to head up the Centre de développement en assurances et services financiers (CDASF), also known as Puissance Onze. She succeeds René Hamel, who recently retired as President and CEO of SSQ Financial Group. The principal officers who were also elected at the most recent Board meeting and who will serve with her are:

The Board of Directors of Puissance Onze also includes Steven Ross, President and CEO of La Capitale's Life and Health Insurance and Financial Services sector.

“Puissance Onze members play a key role in the economic development of Quebec's capital city, which is reflected on the province as a whole. This is the largest group of insurance companies headquartered in Canada,” said Constance Lemieux, the CDASF's new Chair. By employing 11,000 people in the region and paying nearly $1 billion in total compensation, these companies represent a powerful driver for economic development. “We work in a dynamic, innovative industry that makes a difference in people's lives, and we are proud of that,” Ms. Lemieux added.

Well represented on the Board of Directors by Constance Lemieux and Steven Ross, President and CEO of its Life and Health Insurance and Financial Services sector, La Capitale, an employer of choice in 2012 and 2014, headquartered in Quebec City, is proud to make a meaningful contribution to the organization's mission of attracting qualified personnel for its member companies, raising awareness of the economic and social impact which the insurance industry has on the Greater Quebec City area and increasing bilingualism among its present and future employees in order to better meet the needs of clients outside Quebec.

La Capitale Financial Group, created in 1940, has a strong presence across Quebec and throughout Canada. With over 2,560 employees and guided by the values of mutualism on which it was founded, La Capitale works with clients to build, protect and value what they feel counts for their financial security. It offers insurance products and financial services to the general public, as well as to Quebec public administration and public service employees. With assets of $5.5 billion, La Capitale occupies a choice position among leading insurers in Canada.

Get more information about Puissance Onze 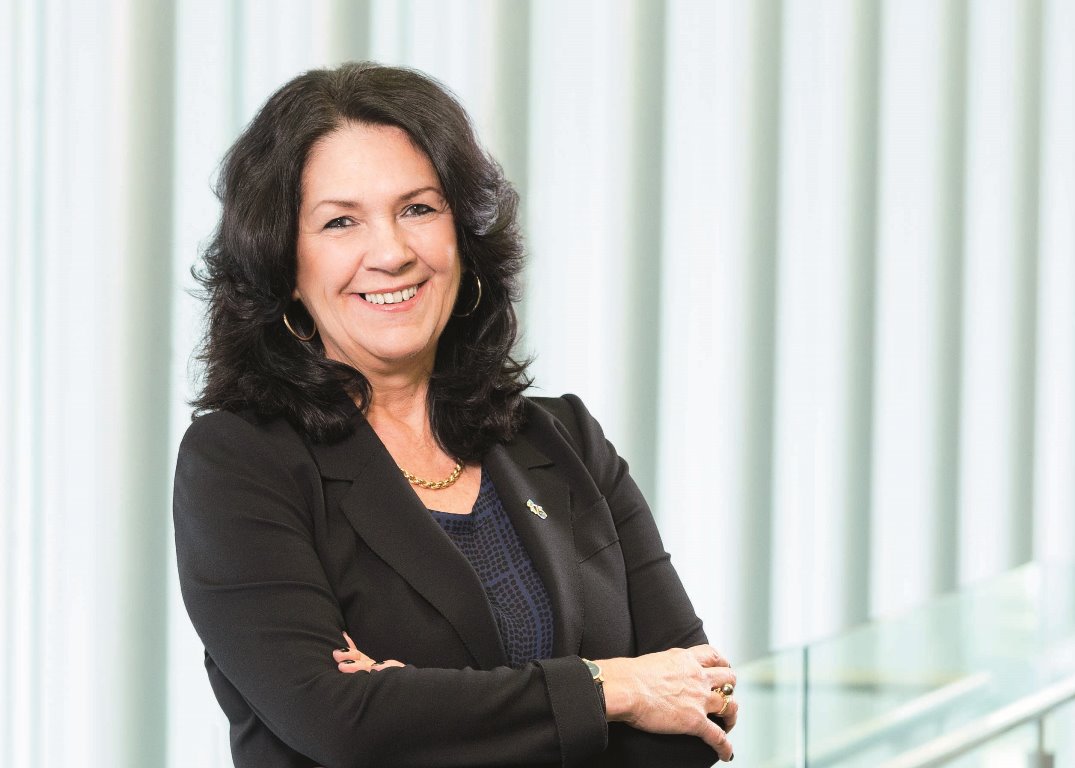