Quebec City, May 5, 2015 - La Capitale Insurance and Financial Services is celebrating its 75th anniversary and has planned many special activities to thank its customers, particularly Quebec public administration and public service employees for their loyalty and support to the Mutual over the years. The "Thank You!" campaign was launched officially by René Rouleau, President and Chief Executive Officer of La Capitale, during the Annual General Meeting held in Quebec City on April 8, 2015.

"Thank you"
"For the past 75 years, our relationship with Quebec public administration and public service employees and their families has been based on solidarity and mutual aid.  La Capitale remains true to its values by taking care of what counts to its clients and, on behalf of more than 2,500 employees and various partners, I am proud to say thank you to them."

November 17, 1940
On November 17, 1940, the members of the association of civil employees of Quebec, as they were known at the time, created the Mutuelle des employés civils, a fraternal benefit society to protect their families' financial health in the event of death. Over time, the Mutual became La Capitale, and now includes nearly  251,000 mutualists made up of active and retired government employees and La Capitale staff members.

Promotions et activities
The celebration marking La Capitale's 75th anniversary and the "Thank You!" campaign activities will continue until April 2016. These will include exclusive promotions for Quebec's public administration and public service employees, a contest with 75 prizes to be won, and recognition activities to show our appreciation to our staff and partners of La Capitale. All the campaign details can be found on La Capitale's website: www.lacapitale.com/75

About La Capitale
La Capitale Financial Group has a strong presence across Quebec and throughout Canada. With over 2,560 employees and guided by the values of mutualism on which it was founded, La Capitale works with clients to build, protect and value what they feel counts for their financial security. It offers insurance products and financial services to the general public as well as to Quebec public service employees. La Capitale holds a coveted spot among leading insurers in Canada. Given the key social and economic role La Capitale plays, it is proud to contribute to the progress and well-being of the whole community through the La Capitale Financial Group Foundation. 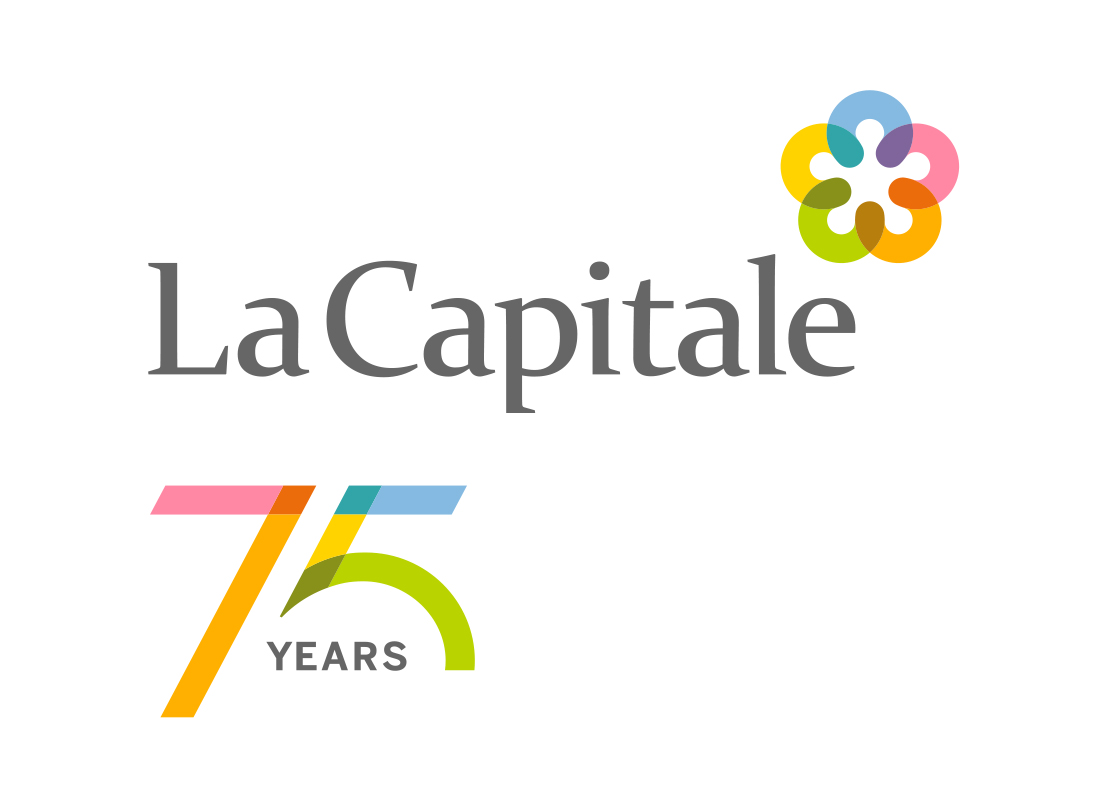